Ending Your Relationship…Without All The Drama 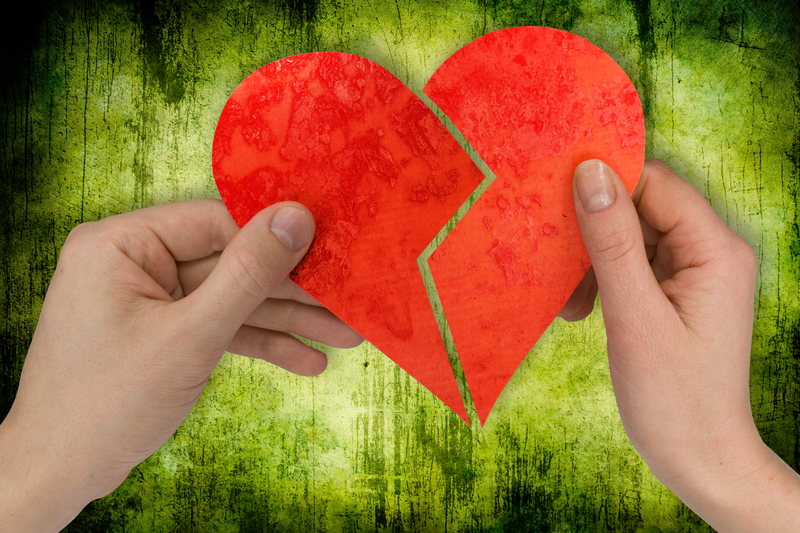 Conatus: The Psychology of Metaphysics
Naturopathic Travel Tips for Summer
Living on Purpose

I don’t want to be married anymore. For those of you who have read “Eat, Pray, Love” by Elizabeth Gilbert, you remember reading these words four pages into the novel. If you read the book and were startled by how closely your thought’s paralled the author’s, you’re not alone. What was fascinating to me was how many people happened to pick up this book during a time when they too were contemplating a separation or divorce, myself included. What many of us gleaned from this insightful, engaging and inspirational story is that divorce doesn’t have to be ugly. Sometimes, when approached with love, strength, and purpose, it can be a path to peace. The author’s quest to find balance between worldly enjoyment and divine transcendence made me seriously wonder (as did she) if it was even possible to have both. At that point, I realized that my biggest challenge was going to be myself. Or more specifically, my thought processes. Because in the end, what you ultimately end up with is exactly what you believe or “think” you’ll end up with in the first place.

Fast forward a few years and after intense soul searching and personal development work which included silent retreats, taking spiritual courses and workshops, working with energy healers, and reading hundreds of books, we were able to have a completely amicable divorce. Some people still say we were just incredibly lucky. My ex and I mutually agreed that it was time to end the relationship, and not only have we been able to continue to run a business together, but we are friends as well. But was it luck or a result of two people who refused to allow drama to control the relationship? Even in situations where there is nothing to fight over, people find reasons to fight. There were so many situations where one of us could have allowed negative thinking and blame to shape the outcome. But we never went there. Instead we focused on the positive aspects of ending the relationship and what future opportunities we were allowing into our lives as a result of this ending. When one door closes…another opens.

Most people pass through stages of grief after losing a loved one or experiencing some other kind of traumatic loss such as divorce. In fact, Elisabeth Kubler-Ross created a model commonly known as The Five Stages of Grief, which is a process by which people cope and deal with tragedy. The stages are: denial, anger, bargaining, sadness and acceptance. My question is – do we have to pass through or get stuck in any of these stages or can we go directly to acceptance and peace? I believe it is possible to come to terms with a loss in a more peaceful, healthier way and the way to do that is to eliminate the drama that often occurs in these situations. How do you do that? Or better yet – how did I do that?

Even though my divorce was completely amicable, I still went through some of the stages of grief. I believe that I was able to accelerate the process and refrain from getting stuck in any one of these stages because of the deep, spiritual and personal development work that I was doing at the time. Most of it centered on becoming more aware of what I was thinking and how those thoughts were controlling my actions. Any time I had a negative thought – something that would stir up a whole lot of drama, had I let myself dwell on it – I had to stop and ask myself the following questions.

It wasn’t until years later that I read Byron Katie’s book, “Loving What Is”, and I realized that I was essentially doing what she calls “The Work.” After going through this process, I would play a game in my mind called, “What’s the worst that can happen?” In relation to a divorce, the question might be: What’s the worst that can happen if this person leaves me or I leave him? I would literally go through the entire scenario. Ok, first I would cry and be upset – but I know in time that would pass. Then, I might be scared of being alone – but I have a lot of friends that I can call to go out with and maybe I might even meet someone new. Next, I would think about our business that we run together and what if it fails – if so, I would have to either get a job or start another business. Then I would worry about where I would live and how I would afford it – but I could always move back in with my mother and I haven’t even looked for a place so how do I know what it would cost. Soon, I realized that there was a positive answer or better scenario for every negative thought I had.

Another exercise that really helped me was to create a diversion every time I started spiraling into negative thinking. Anything I could do to change my surroundings and stop the thought process was what I would focus on. Some days it was going for a run, meditating, meeting a friend (but not talking about the situation), having a healing session or reading an uplifting book. Like an addiction, you have to break the habit. And negative thinking is definitely a habit. So if you find that whenever you are alone or in a particular place and the negative thoughts start coming – do whatever you can to change your surroundings. Get out of the house, call a friend, focus on your pet or child if you have one.

But the most empowering thing I did that I believe really changed my thought patterns and helped me to understand why I was going through this traumatic event was working with my spiritual advisor. Learning about energy, spiritual guides and metaphysical practices completely changed my life and way of thinking. At about the same time we had filed for divorce, I was studying a few different metaphysical systems including astrology and destiny cards. Both of these actually indicated that it was possible that I would be going through a separation or divorce. Not only that, but there were explanations as to why this was happening and what other opportunities might arise if I did in fact get divorced. For me, this was a big confirmation. I was doing the right thing.

Our thoughts can be our greatest ally or our biggest enemy. They can keep us trapped in unhealthy situations or they can liberate us to find true love. You have this one life, this one opportunity to do and be and have whatever your heart desires. You came here with all the knowledge you need to create a magical life. You just need to remember and believe. 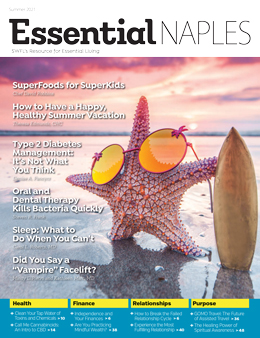 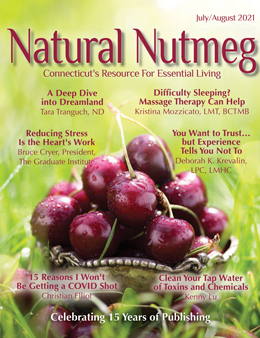 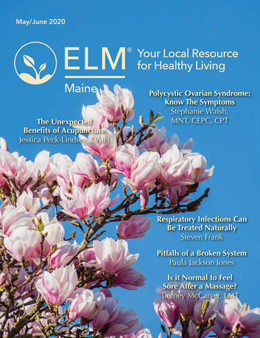 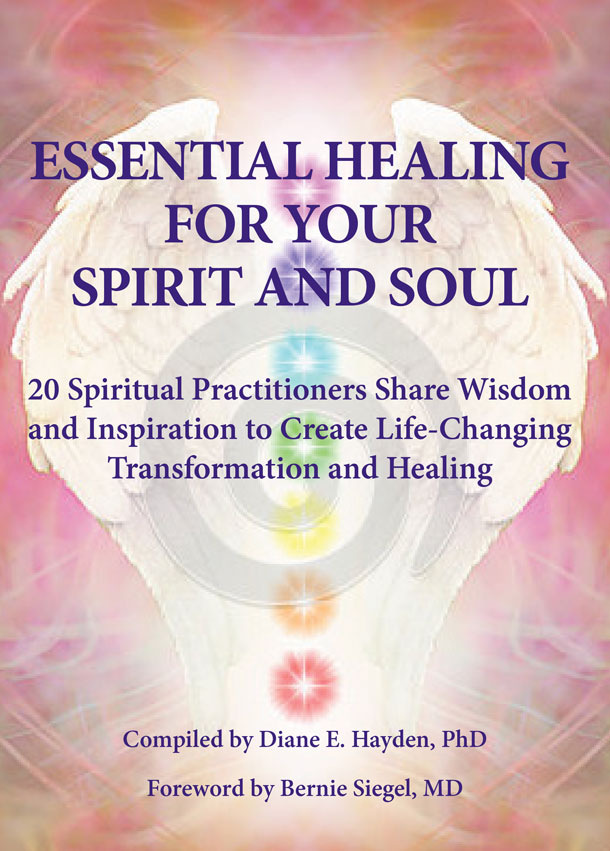 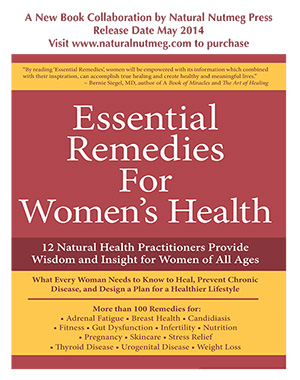 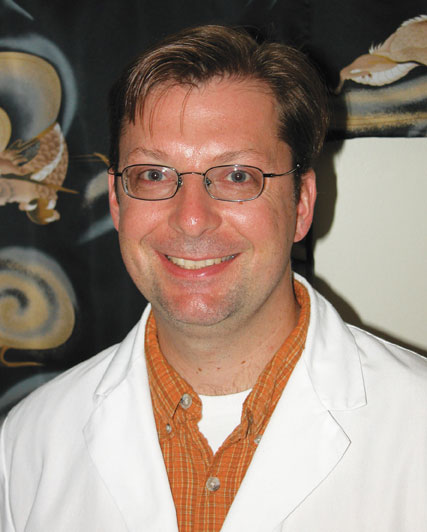